The Four Promises of Allah to Humankind 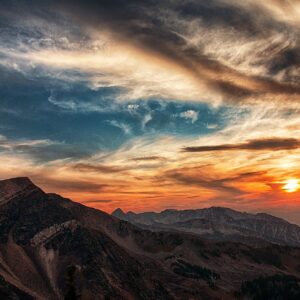 The Story of Prophet Adam (AS) – Based on Surah Ta-Ha 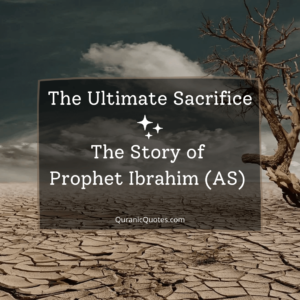 The Story of Prophet Abraham’s Sacrifice in The Quran 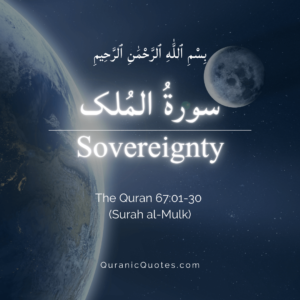 This page enlists some of the major translations of The Quran, all in PDF and available for free download. Simply locate the one you want, right-click, and save the file.

It must be noted, however, that grammatically and structurally speaking, no translation of any text can be called a *true* representation of the original. Languages differ in terms of grammar, vocabulary, structure and form, and Arabic is not like English, much like Spanish is not the same as Korean. Thus, there is only so much a translation can do, and if you wish to *actually* read and comprehend the true essence of The Quran, the original Arabic version is what you should look for.

That said, reading from a translation has its own advantages. Not everyone has the skills, time or resources required to learn Arabic, after all. Furthermore, having a translation at hand can also be handy even if you’re not a Muslim, and you just wish to learn more about The Quran, or are studying for research and/or scholarly purposes.

Lastly, not all translations are equal. Some suffer from occasional linguistic fallacies, whereas others are victims of the translator’s bias — take up the case of “Lex Mahumet Pseudoprophete”, the earliest translation of The Quran in Latin, which was published with the sole motive of misquoting The Quran (read more here). As such, I have hand-picked some of the most popular and widely used translations here.

The Quran — Full Text in Arabic

PDF with full Arabic text of The Quran. Contains no translations or transliterations; meant for on-screen reading and/or printing.

Link (Translation Only): The Quran (Translated by Abdullah Yusuf Ali)

Link (Translation Plus Notes): The Quran (Translated by Abdullah Yusuf Ali, with Notes)

Need a translation in your own language? Drop a word here!

There are a lot many Quranic commentaries and treatises out there, but unfortunately, not all of them do justice to the English-speaking readers. An impressive and concise commentary on The Quran was written by Gary Miller, It discusses virtually every aspect of The Quran, including its origins, authenticity, language, context, and so on. Download it from the link given below.

If you are planning to learn The Quran — possibly memorize it, or understand it better — this dictionary can serve as a handy resource. It offers a chapter-wise meaning of relevant words and phrases, as well as background notes and information related to The Quran, along with language exercise to help you improve your Arabic skills. First published in 1952 (in Urdu, still in print in India and Pakistan), this is the Tenth Revised English Edition (March 2000).

It is a set of 11 PDFs, zipped together in one file.

Link: The Dictionary of The Quran (Compiled by: Sheikh Abdul Karim Parekh)

Got an idea for something else? Feel free to connect.