Surah al-Mulk is the 67th Surah of the Quran, containing 30 verses.  It is classified as a Meccan Surah titled in English as “Sovereignty” or “Kingdom”.  It is thirty verses long, consisting of three hundred and thirty words and one thousand three hundred letters. The name of the Surah symbolizes the Power and Greatness of Allah, who has absolute power over all creatures.

Surah al-Mulk — The Sovereignty of Allah

“Al-Mulk” tells us about the Greatness of Allah, who has power over all creatures, the Master of both life on Earth and death.

The Verses of the Surah are about those sinners who refused to believe in the existence of Allah, for which they will suffer severe punishment in the Hereafter.

For those who fear their Creator, there will be a great reward. In addition, as a warning, the Surah mentions the exterminated peoples who refused to believe in Allah.

There is also a connection between the beginning and end of this Surah. The Surah begins by praising and exalting Allah and pointing out the perfection of His Power and His Uniqueness in the possession of unlimited power, as well as the fact that Only He kills and revives; and ends by mentioning water, which is the cause of life, whereas the lack of it — cause of death: if water goes deep into the ground, no one, except Allah, can it, and none will make it available for them except Him. This is another indication of the indescribable Power of Allah.

It is a good idea to memorize Surah al-Mulk. To make it easier, we have compiled an eBook about Surah al-Mulk that you can download for free and share with all. Grab it from the links below (PDF; 37 MB):

The virtues of reading Surah al-Mulk are described in one of the Hadiths of the Prophet Muhammad (PBUH):

Indeed, there is a Surah in the Qu’an, where there are 30 Ayahs, which will intercede for a person on the Day of Judgment until his sins are forgiven.

First, let us look at Surah al-Mulk in Arabic:

In the name of Allah, the Entirely Merciful, the Especially Merciful.

Here is each verse of Surah al-Mulk as a separate image. Feel free to share these with your family and friends. 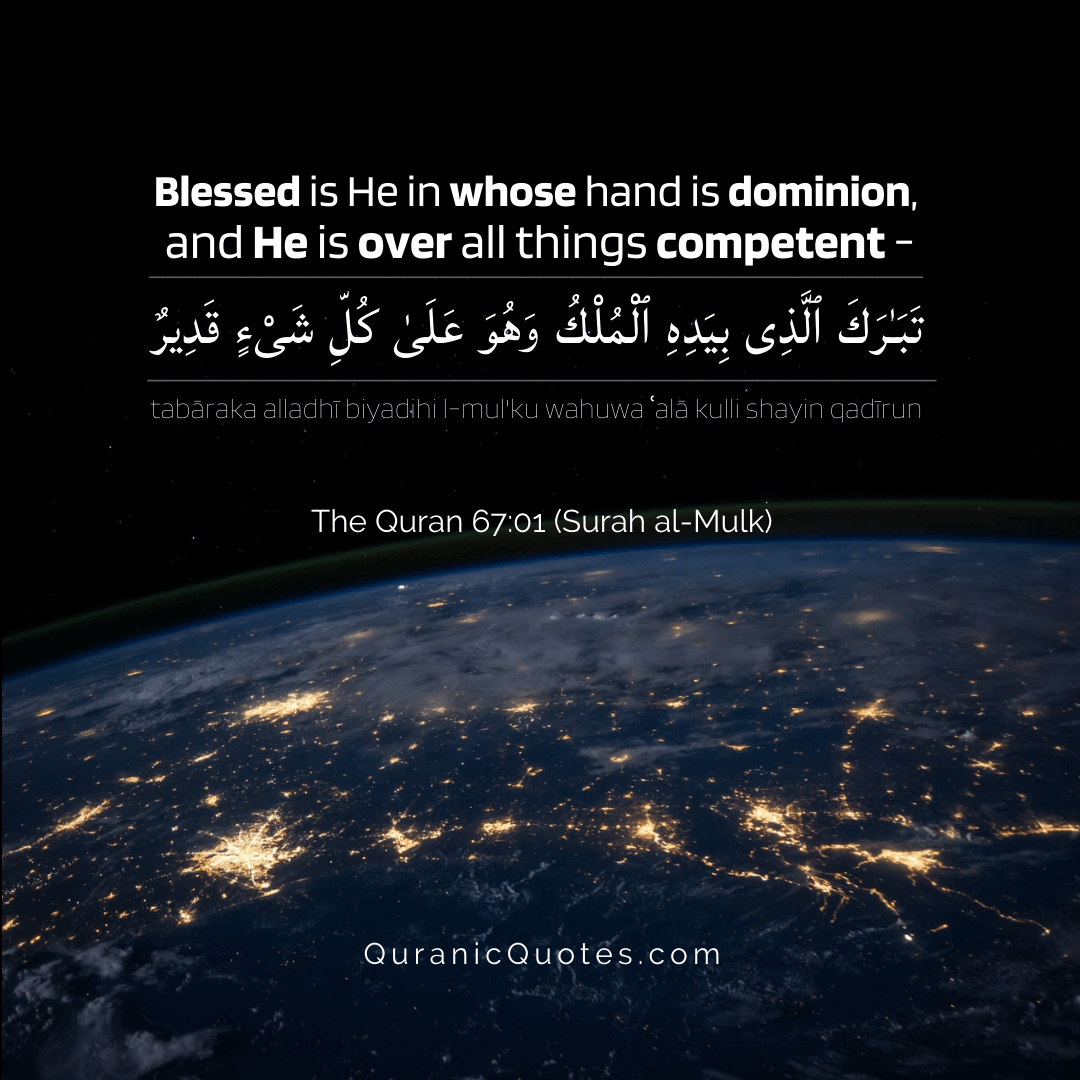 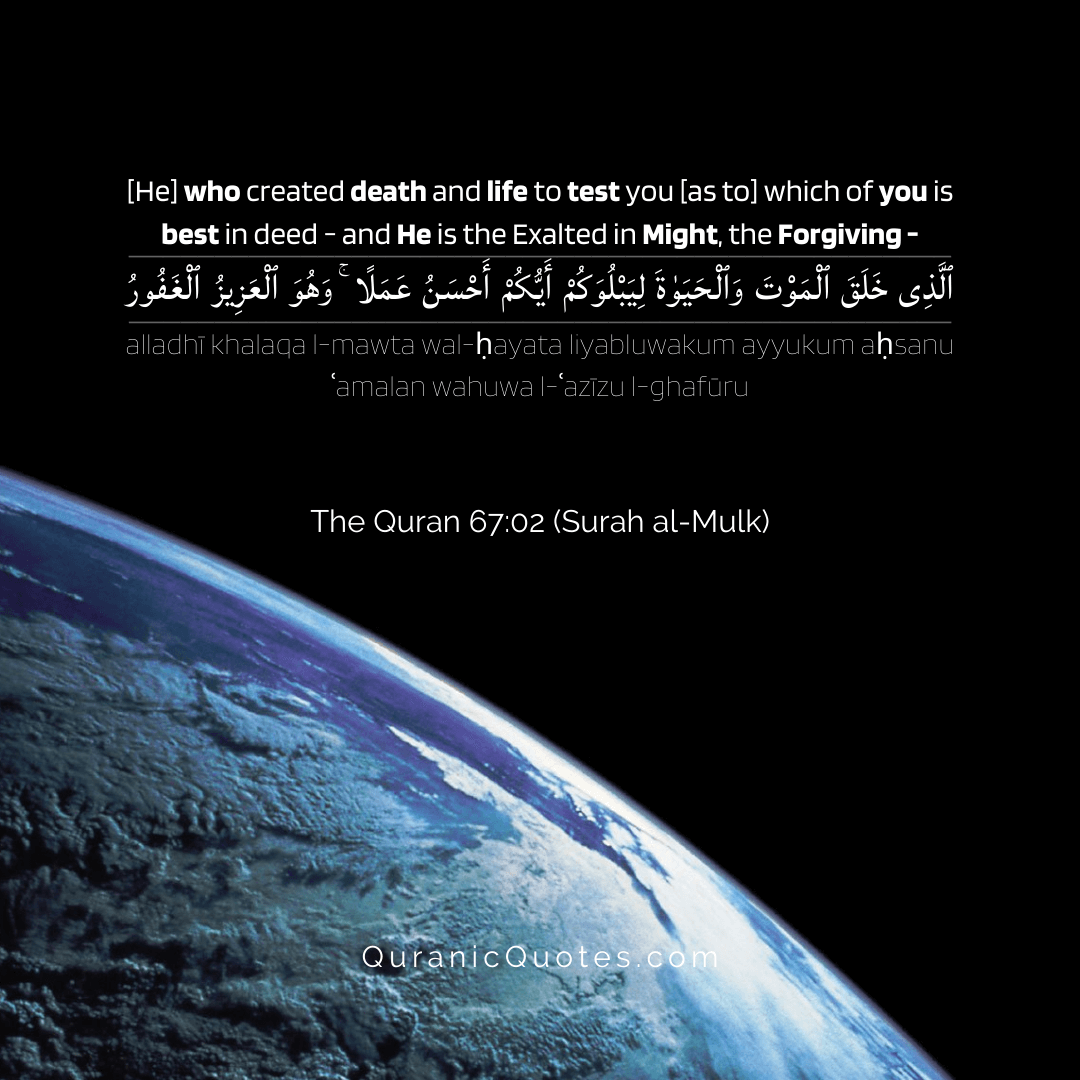 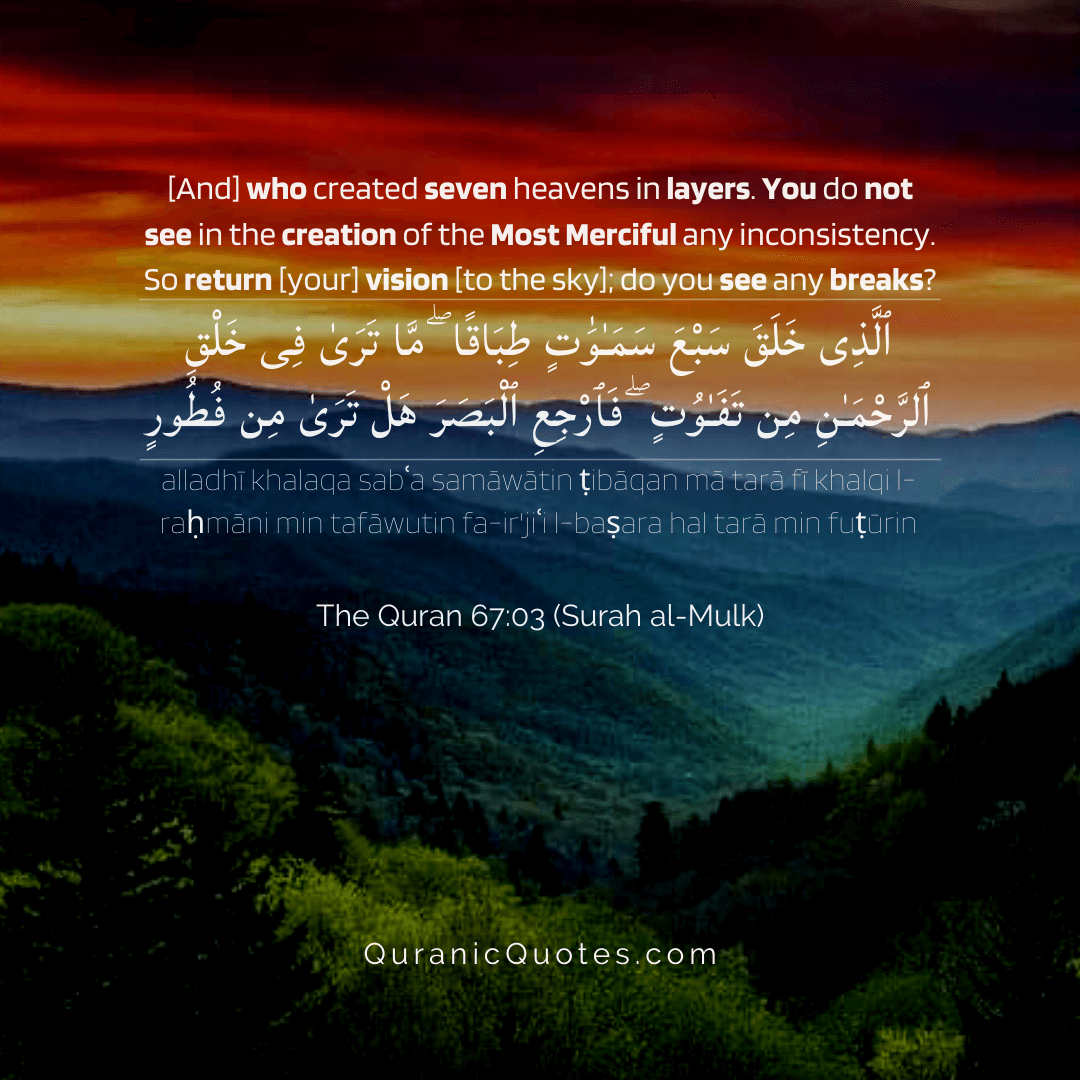 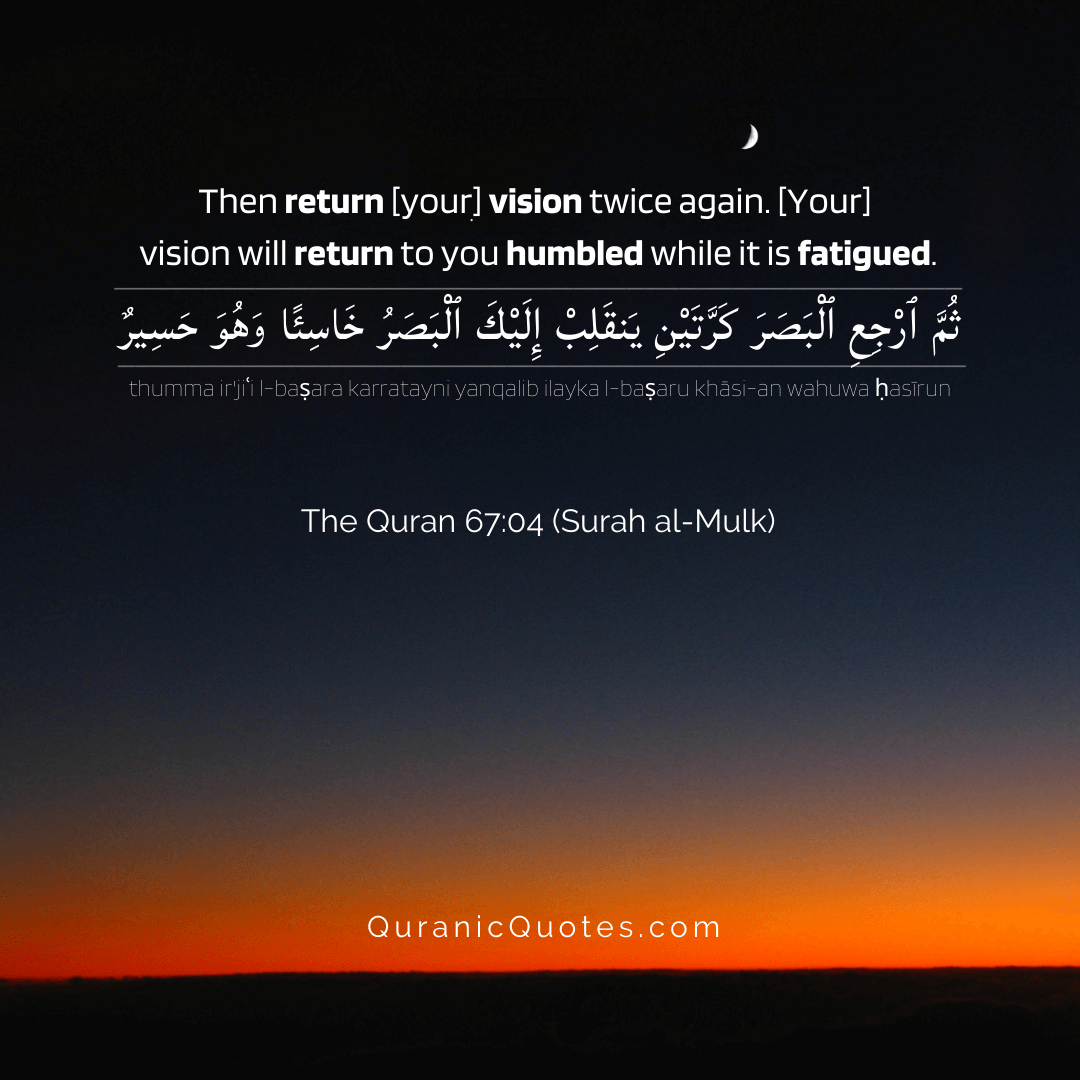 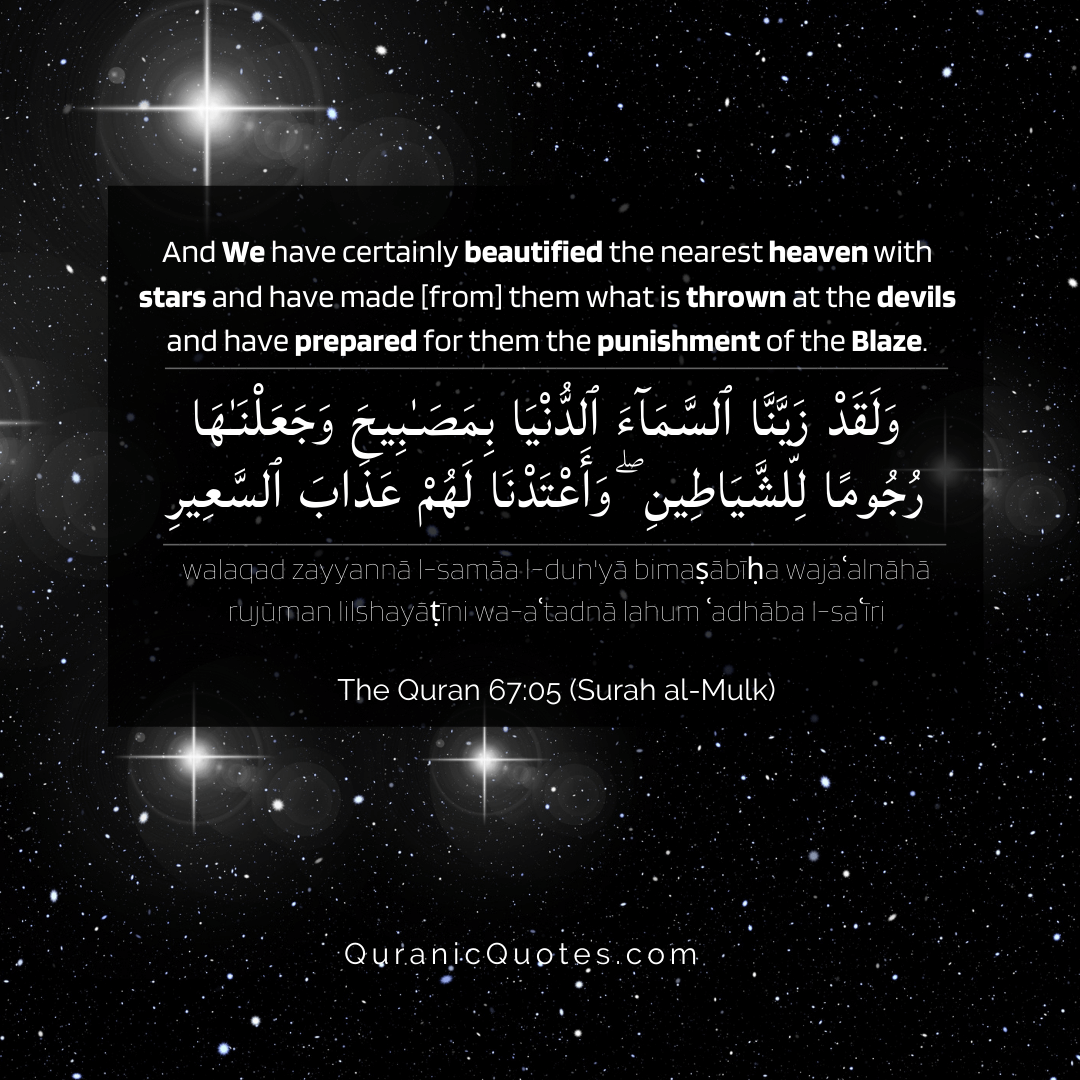 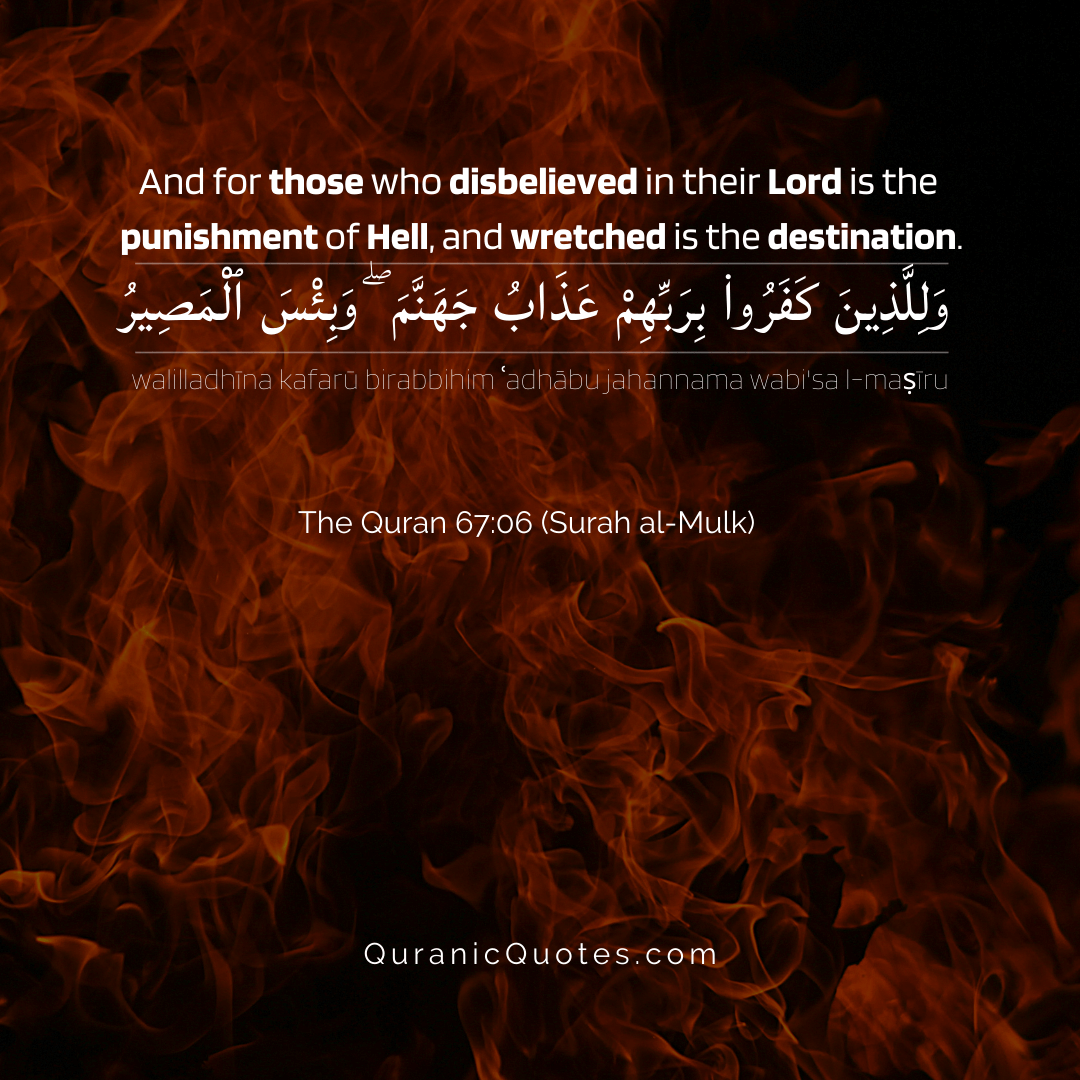 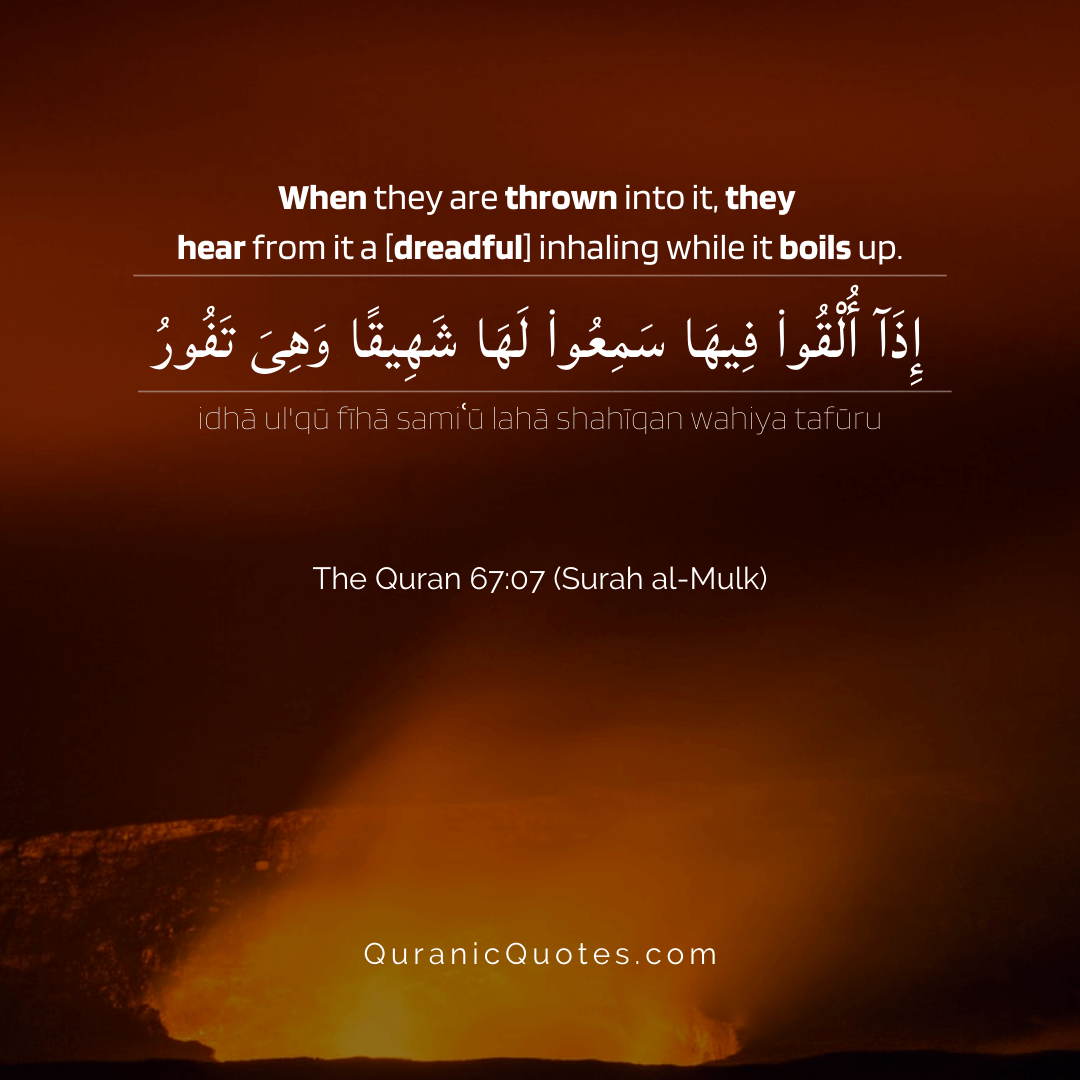 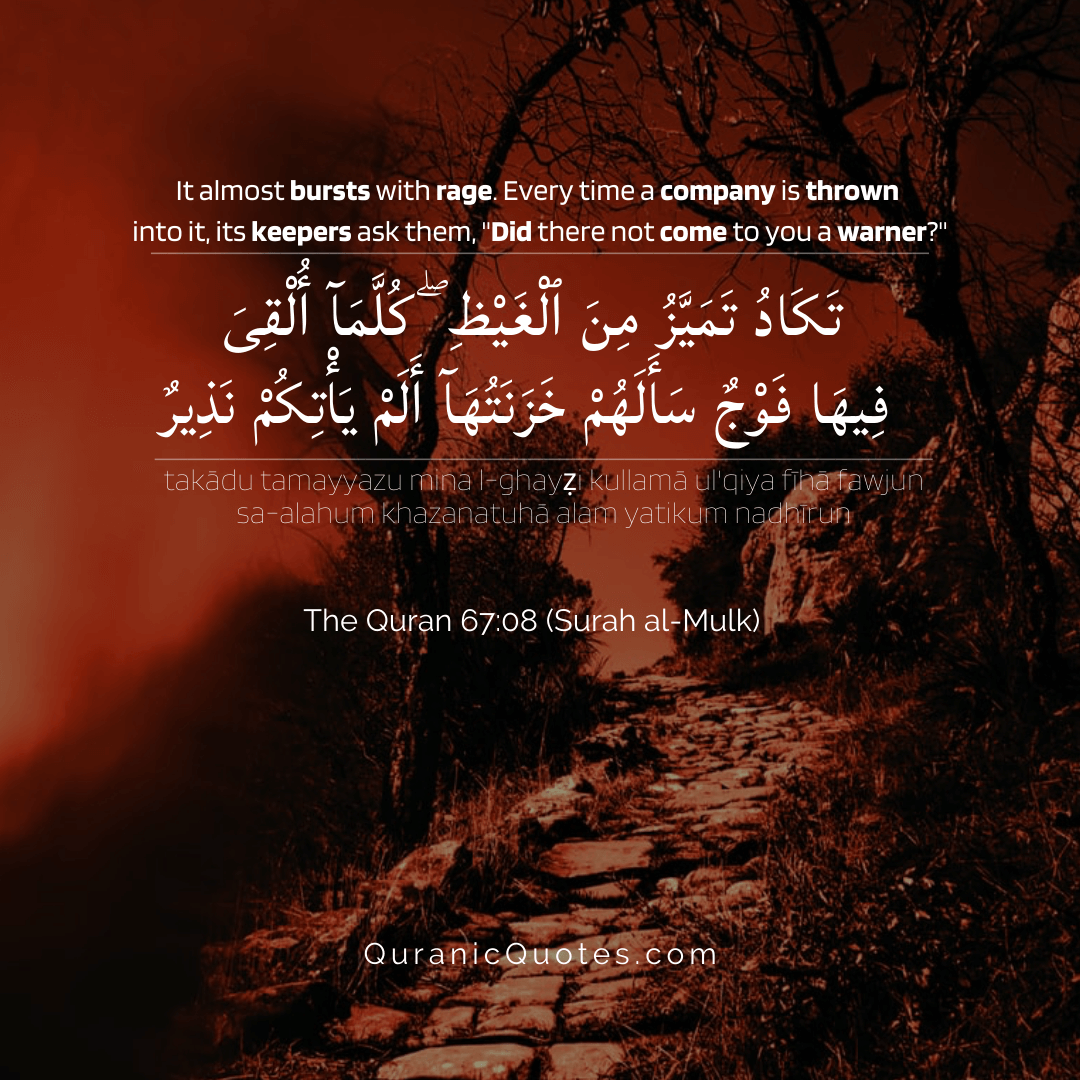 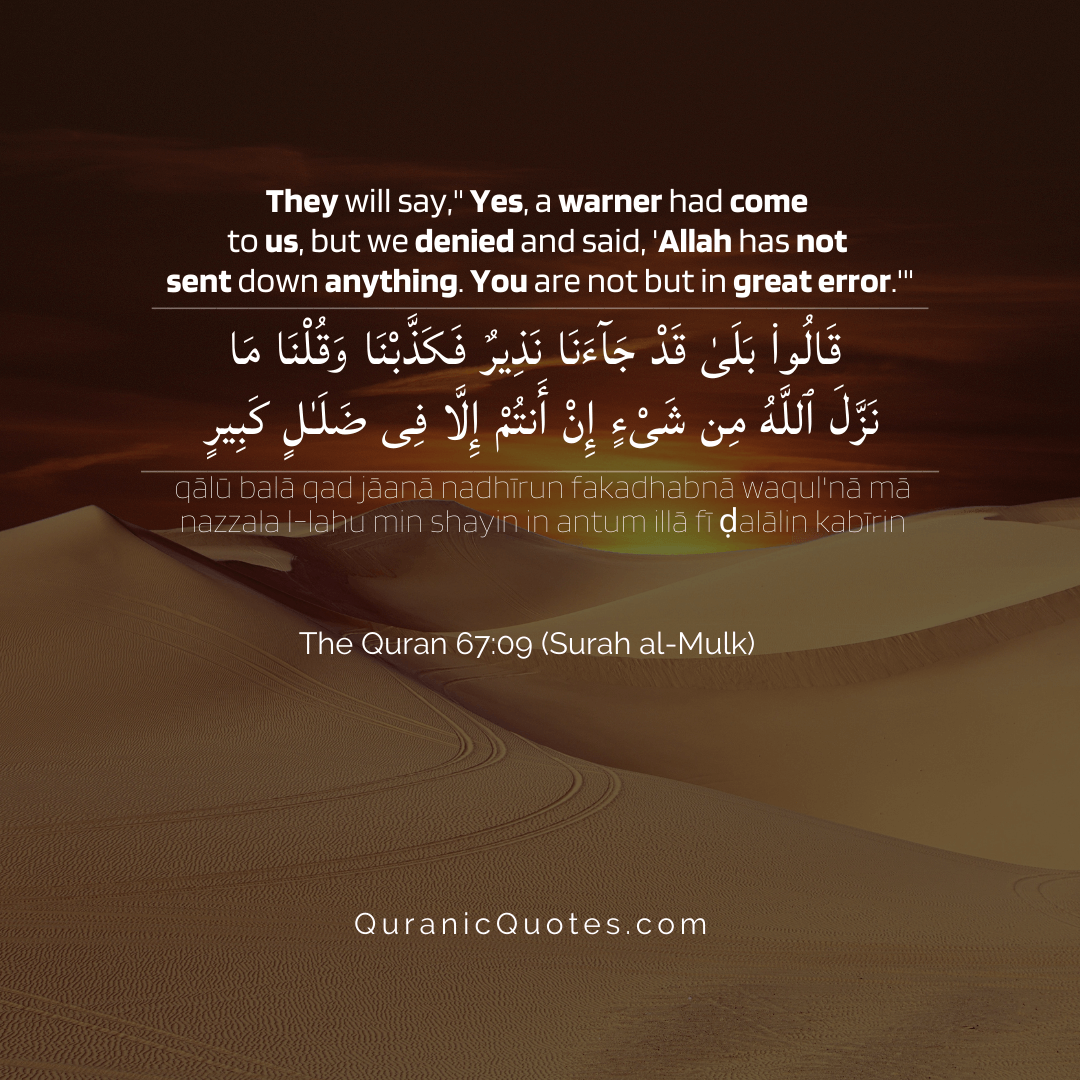 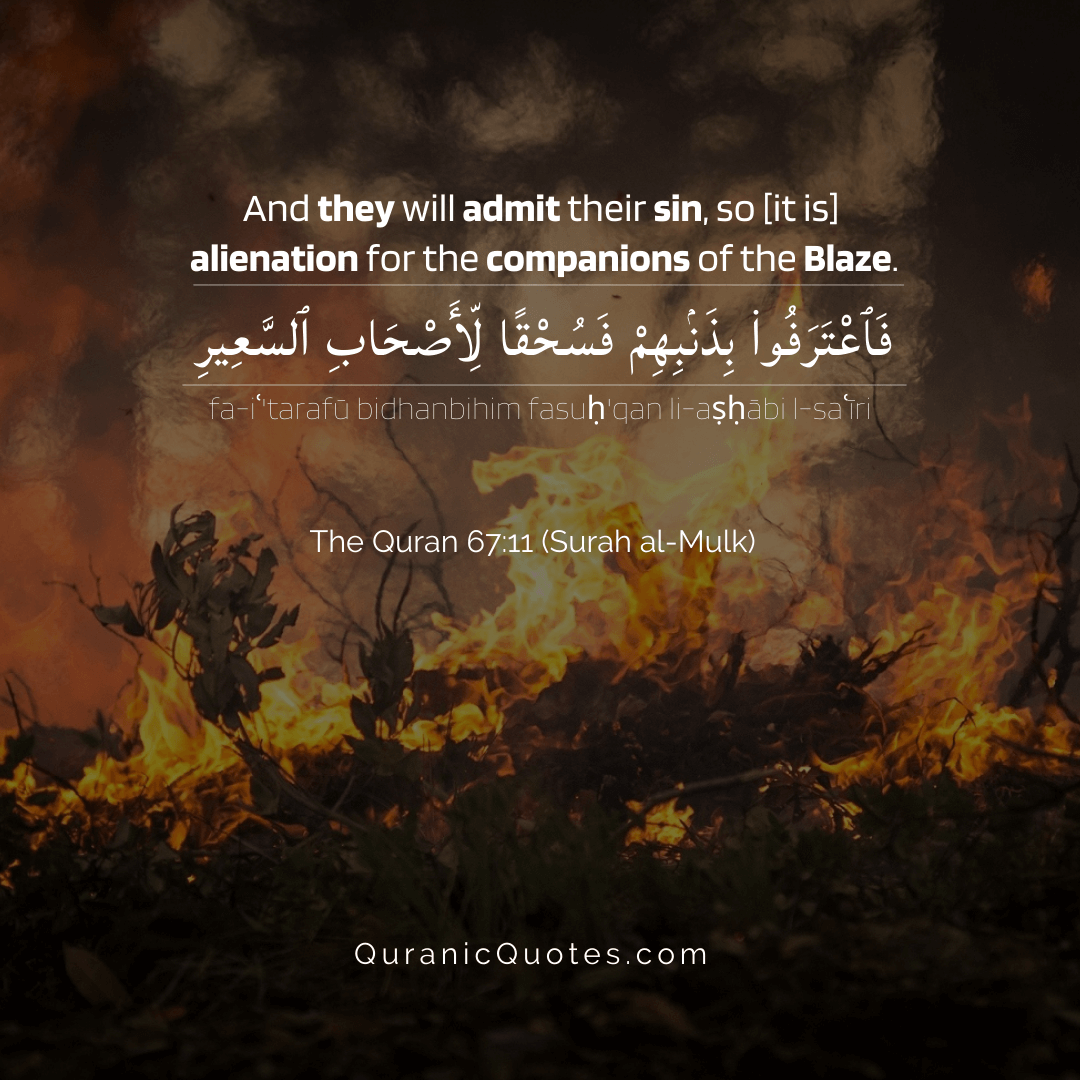 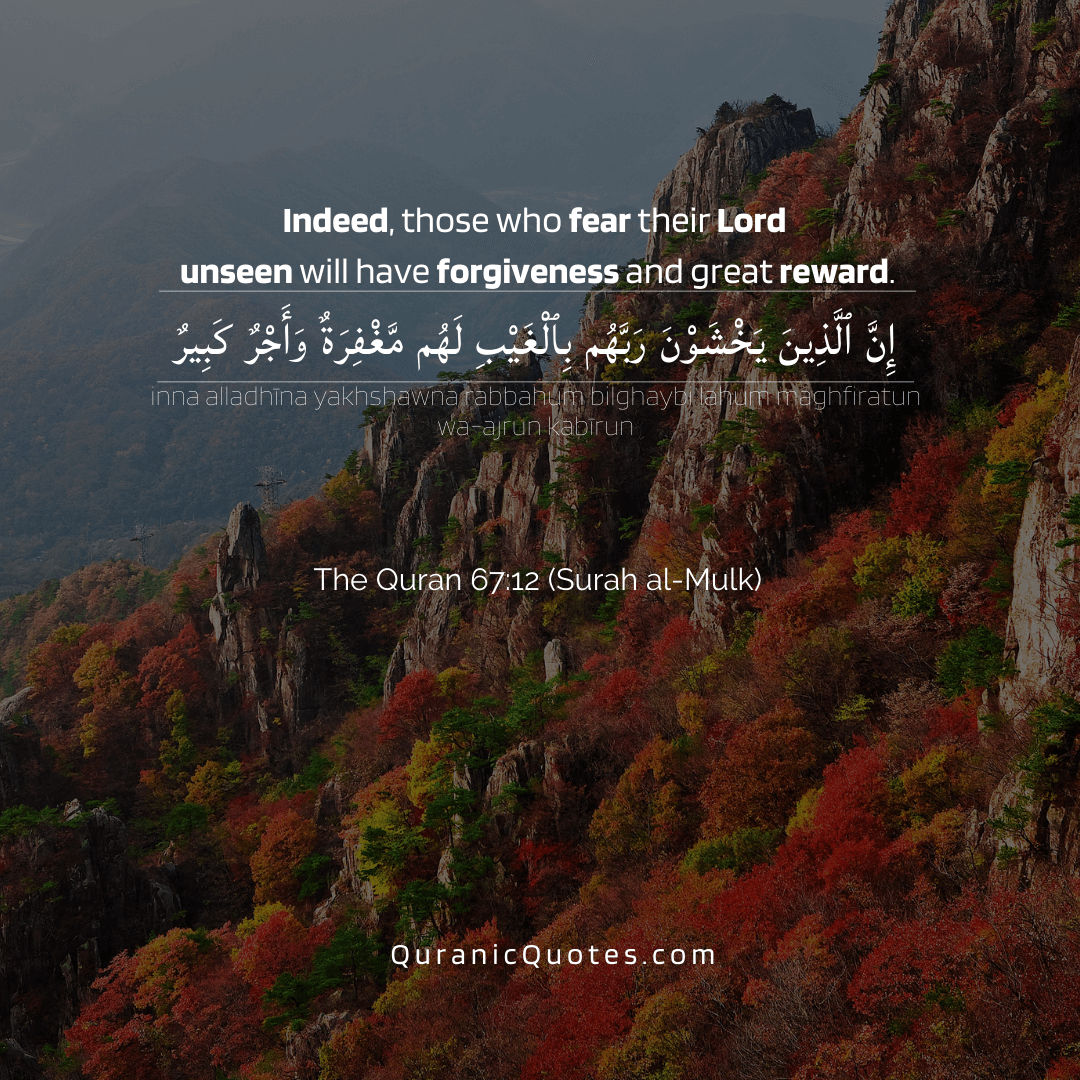 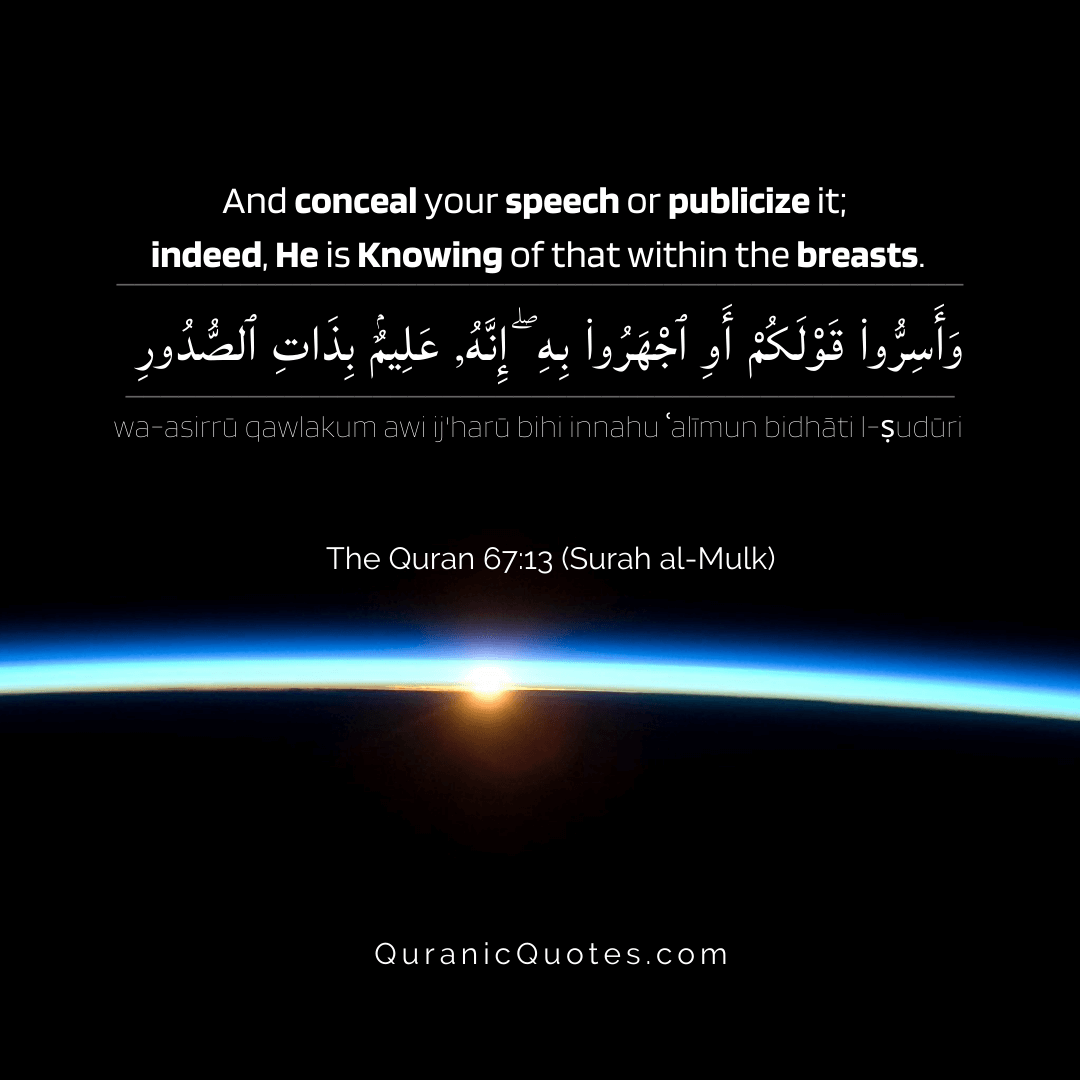 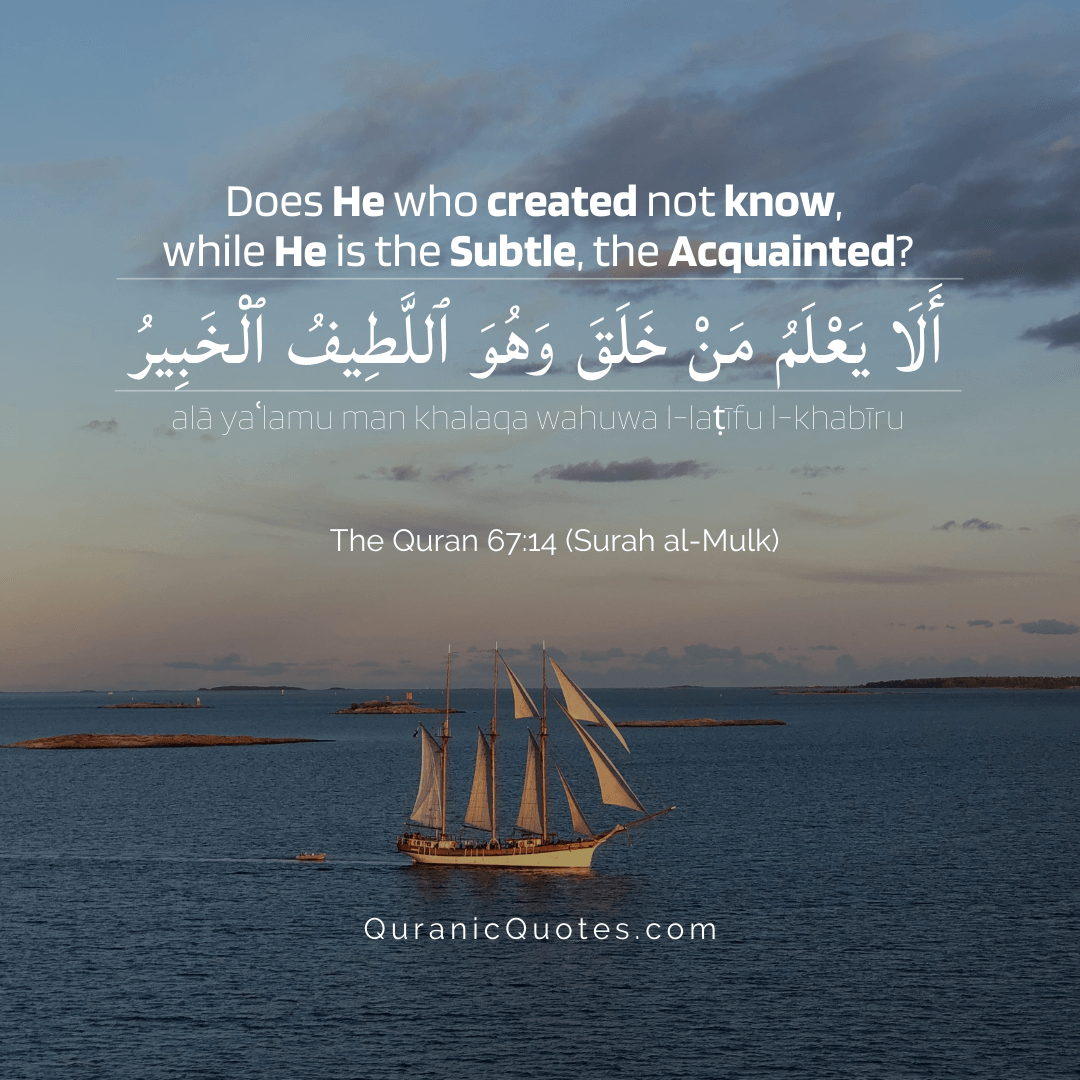 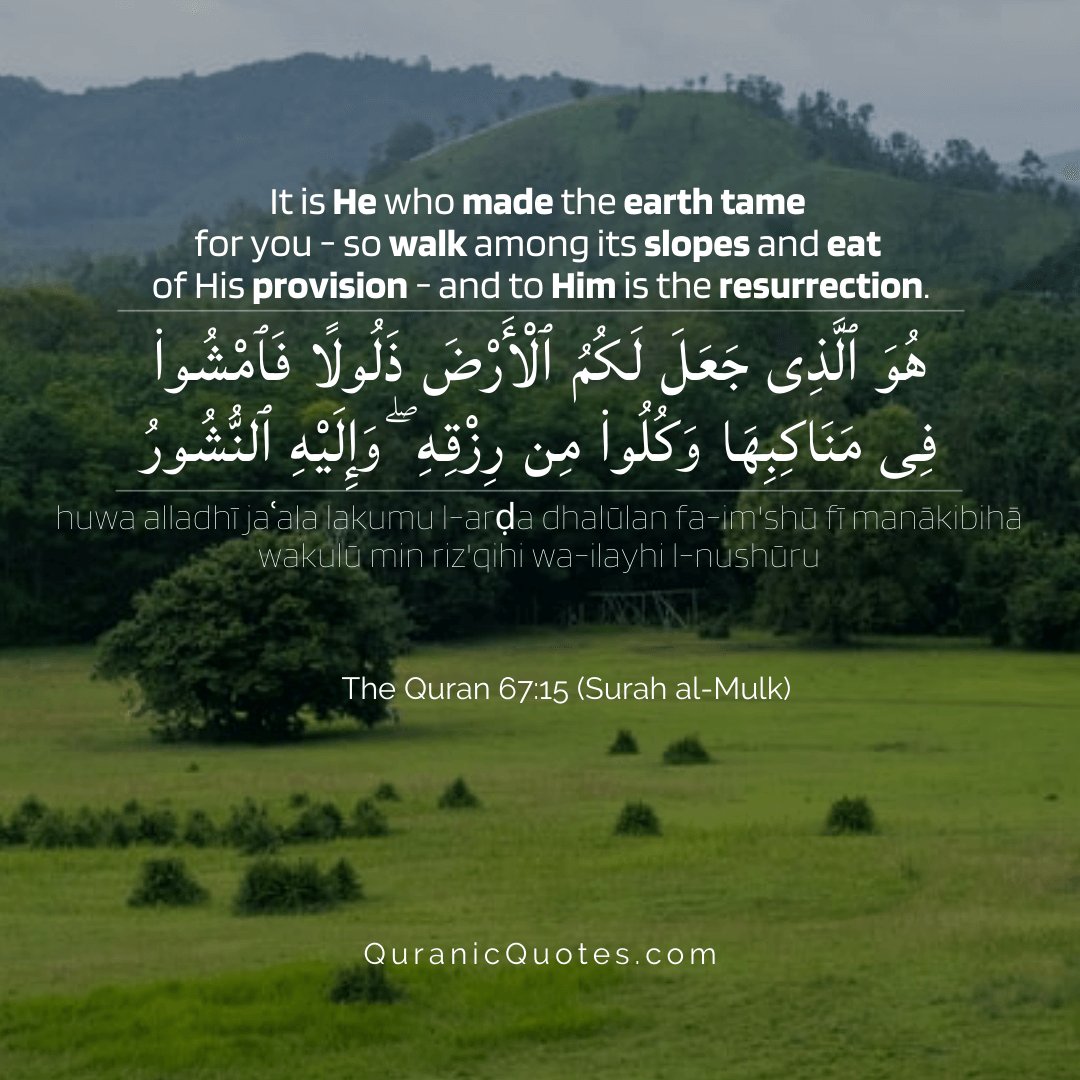 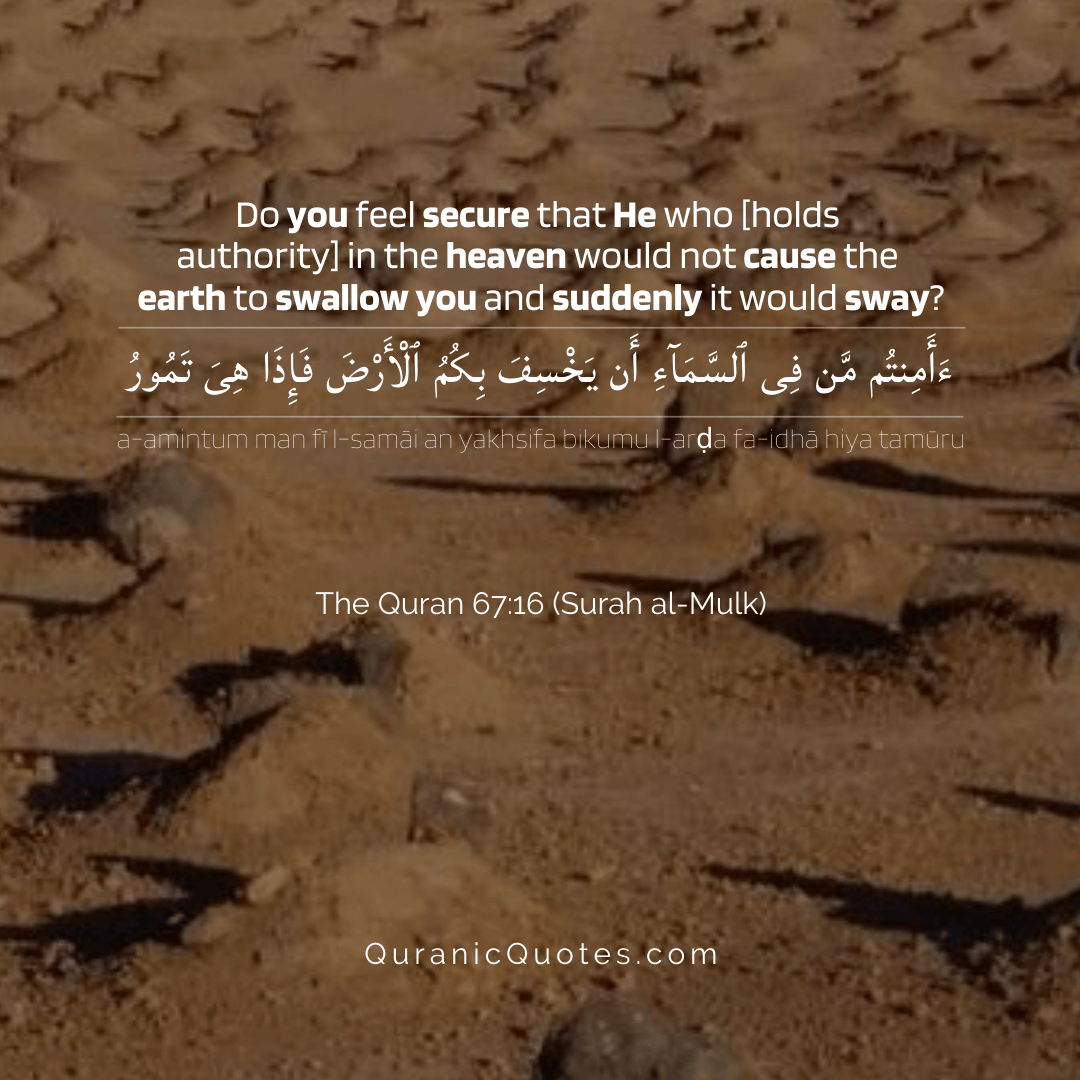 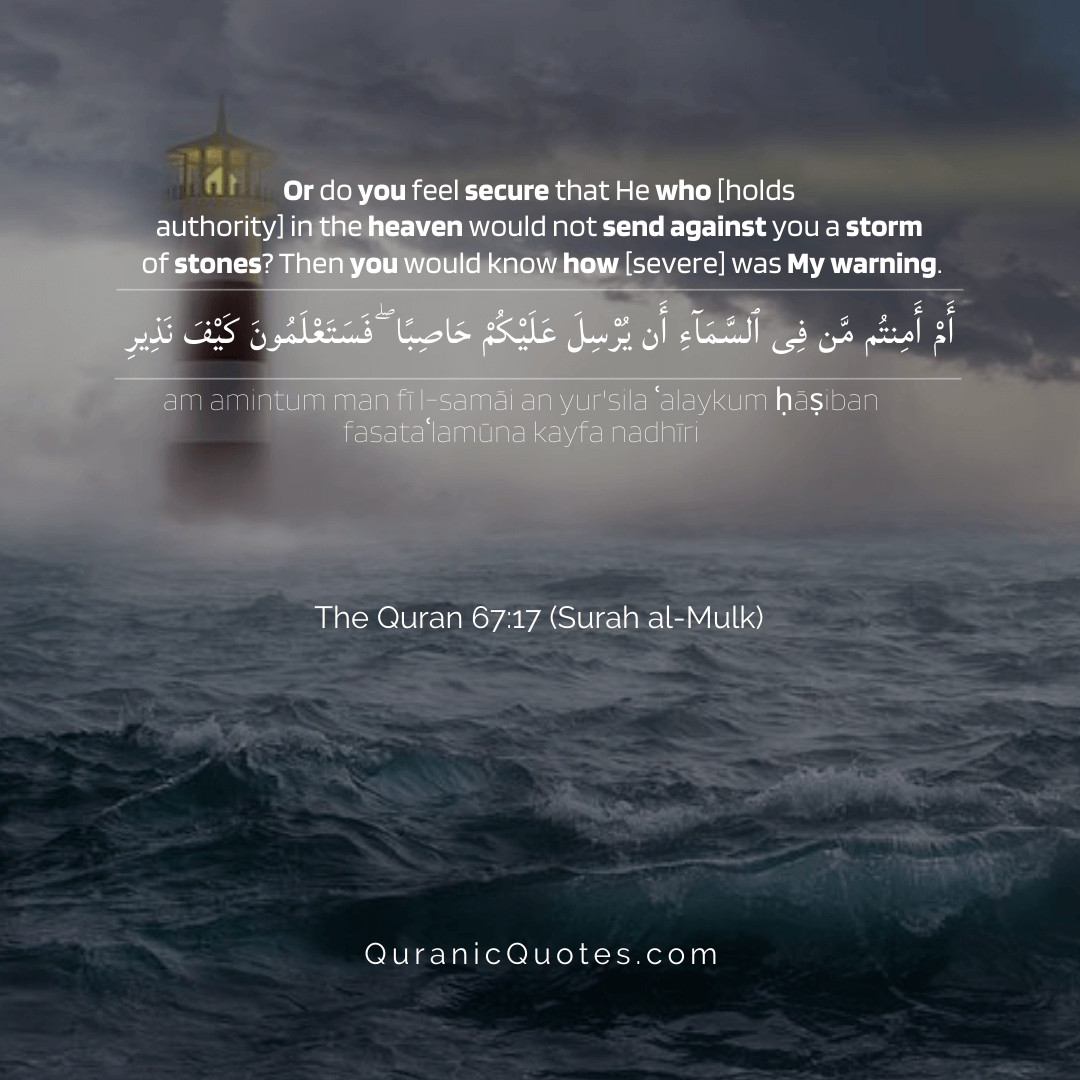 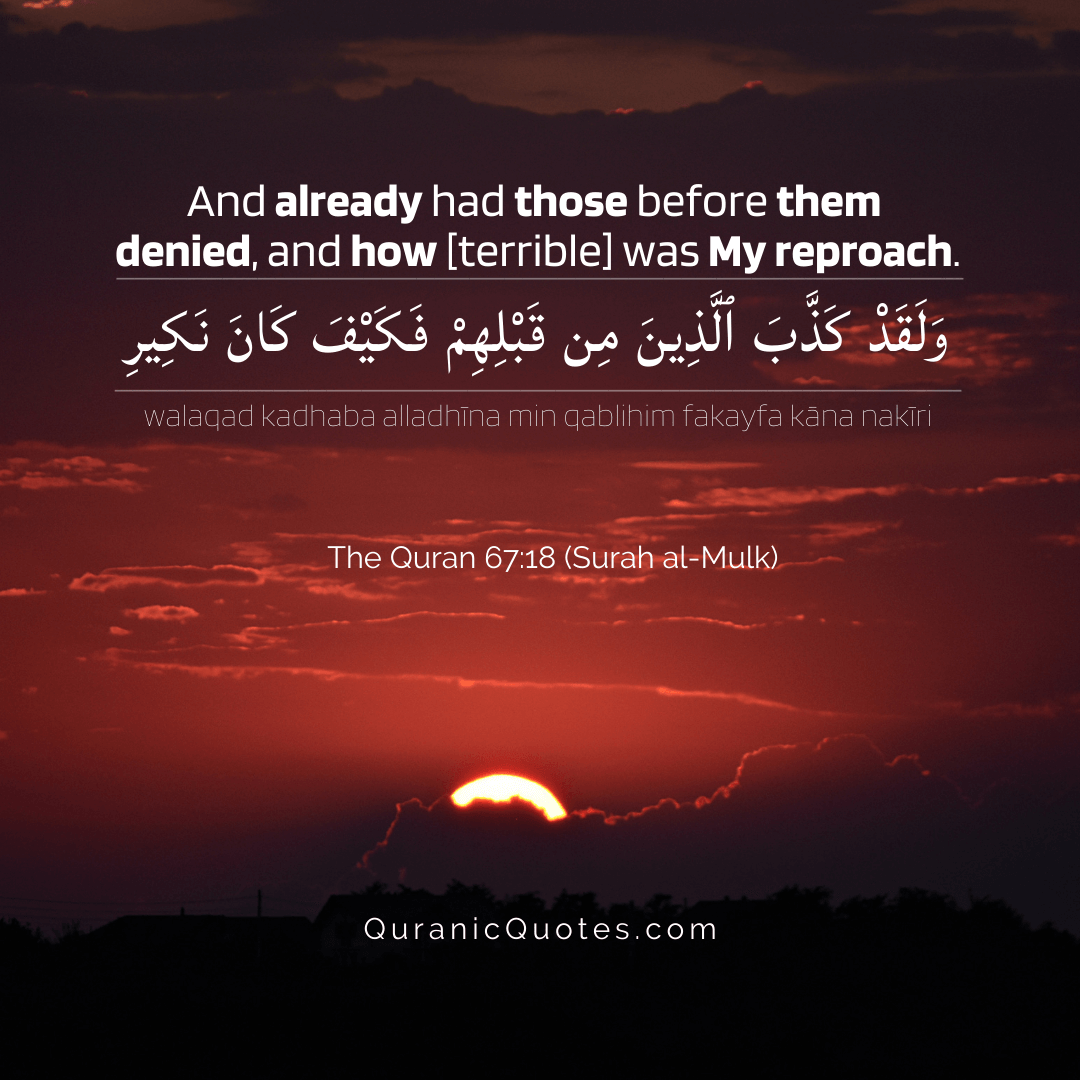 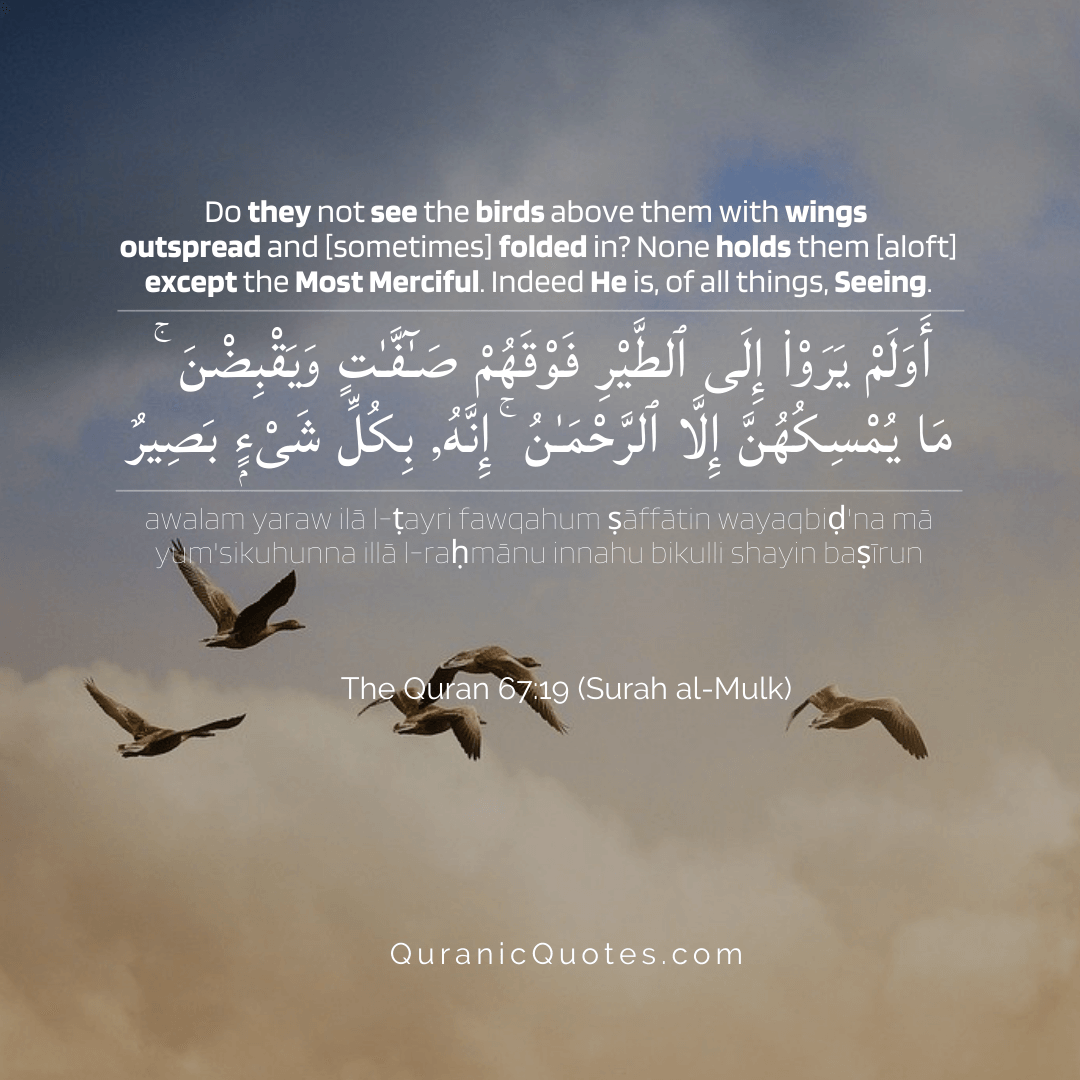 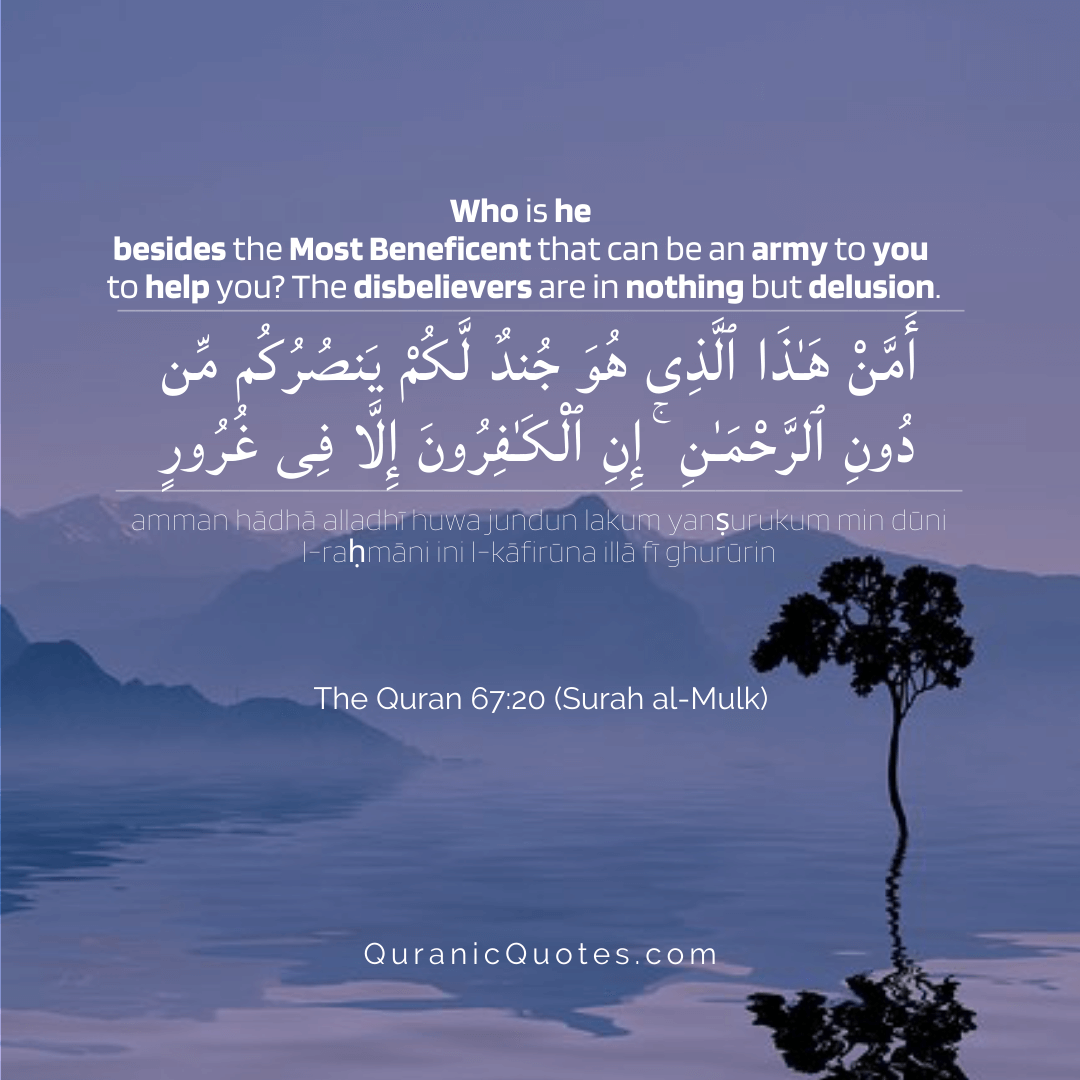 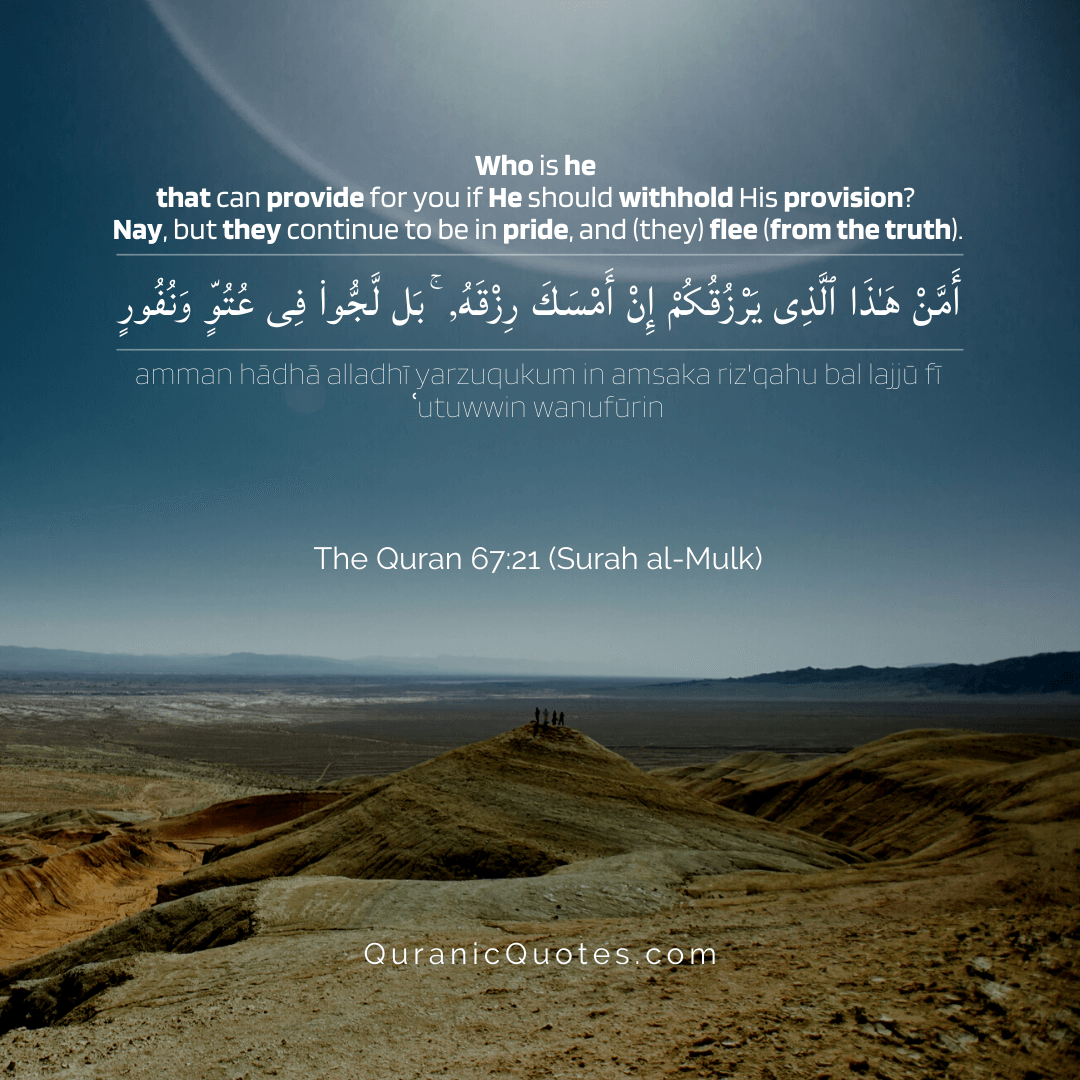 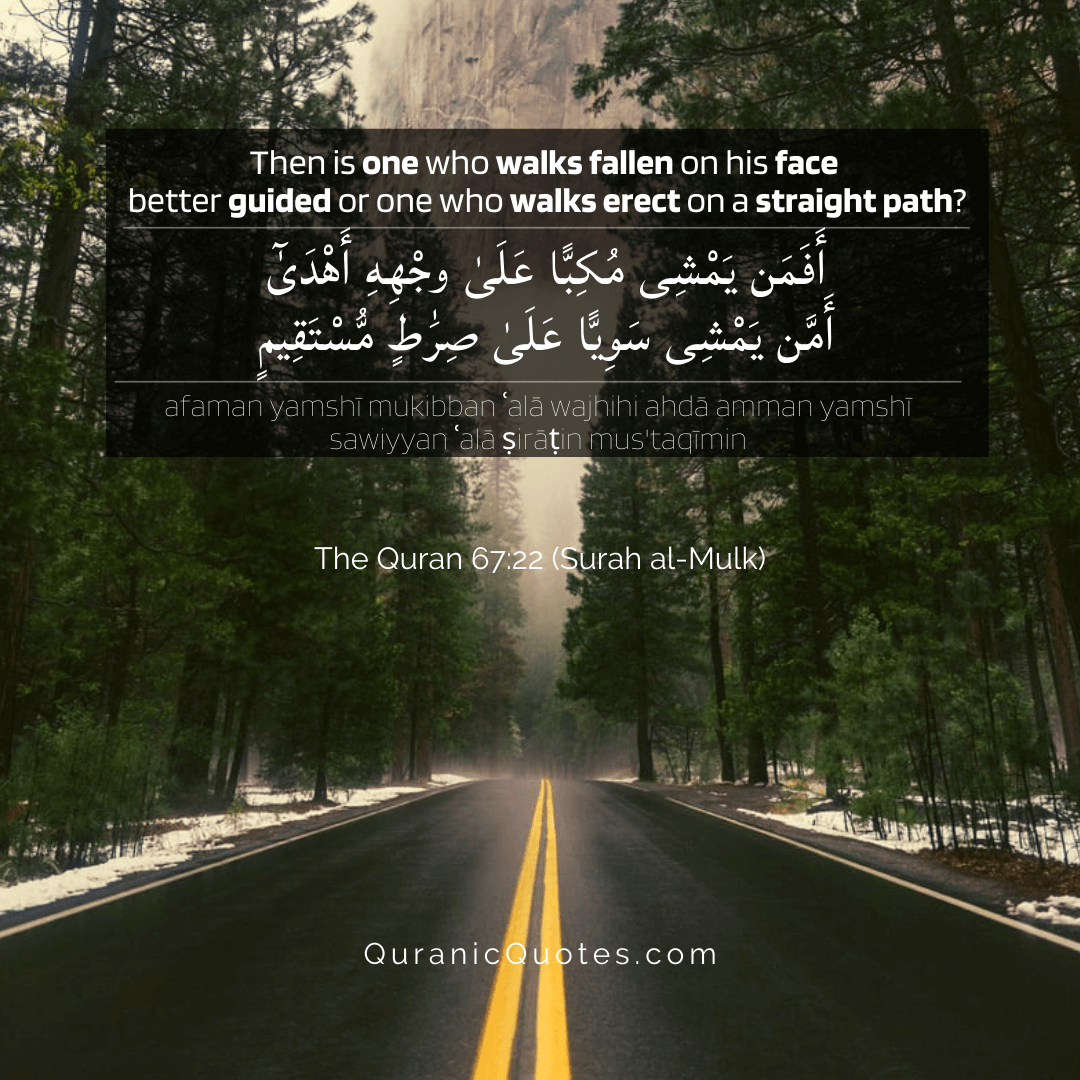 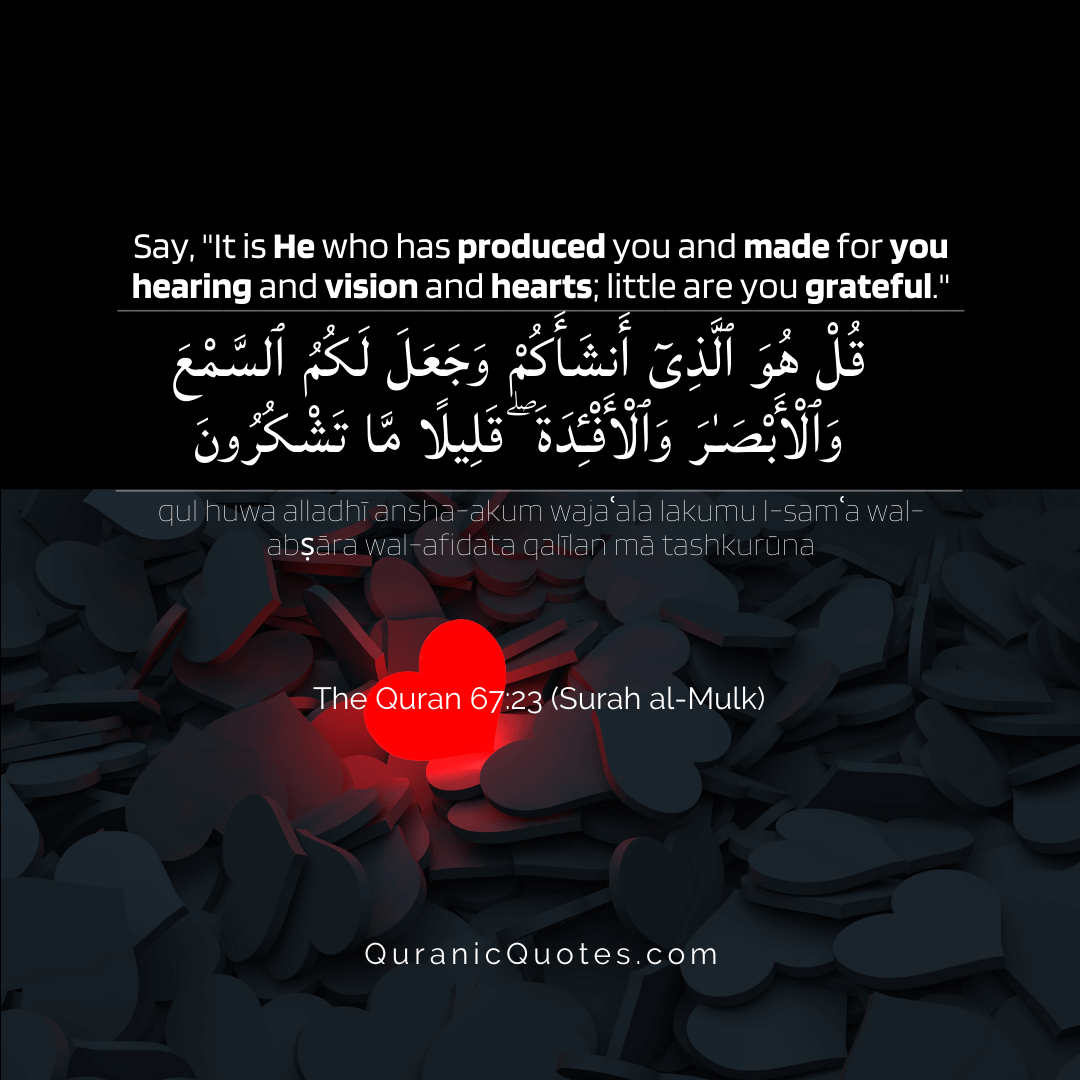 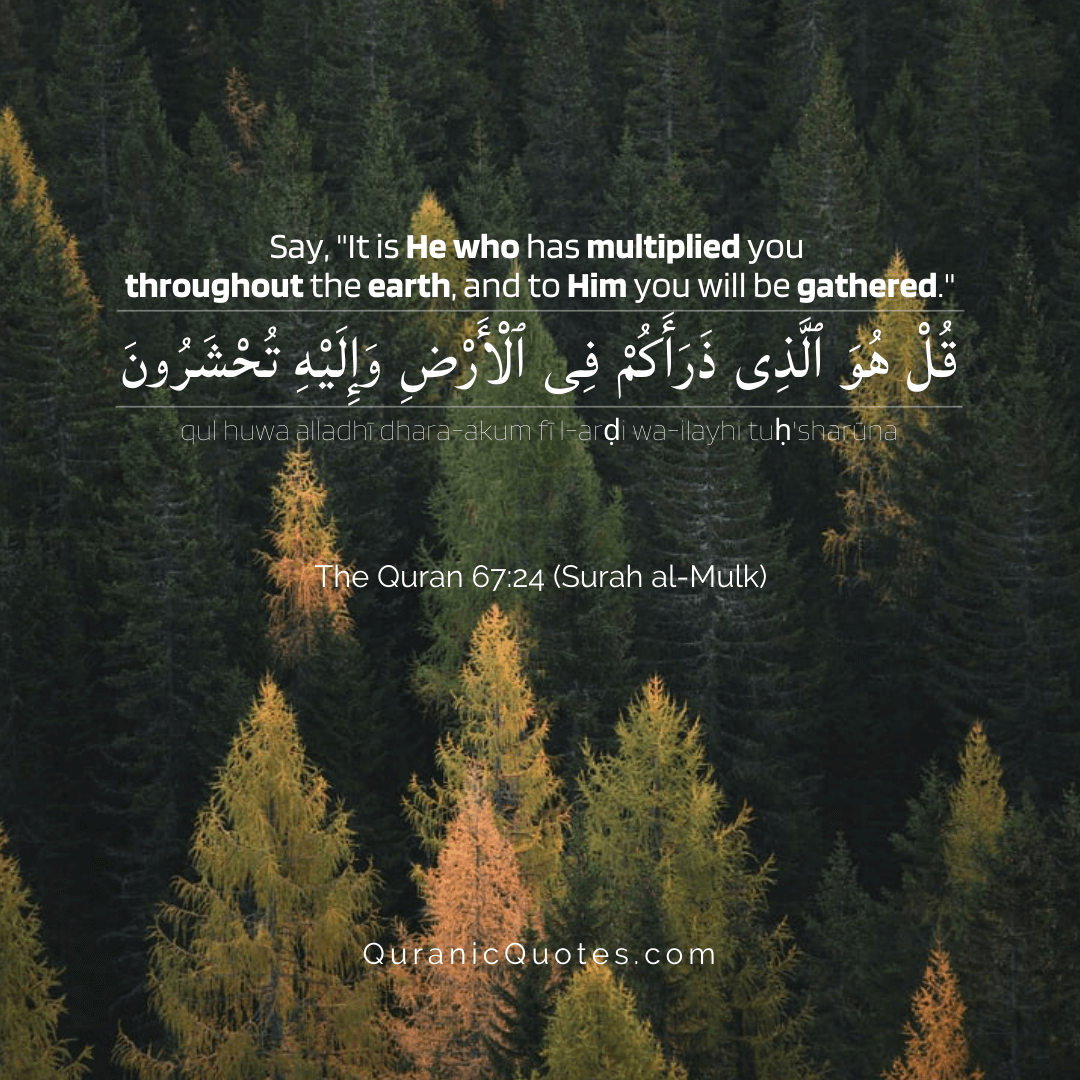 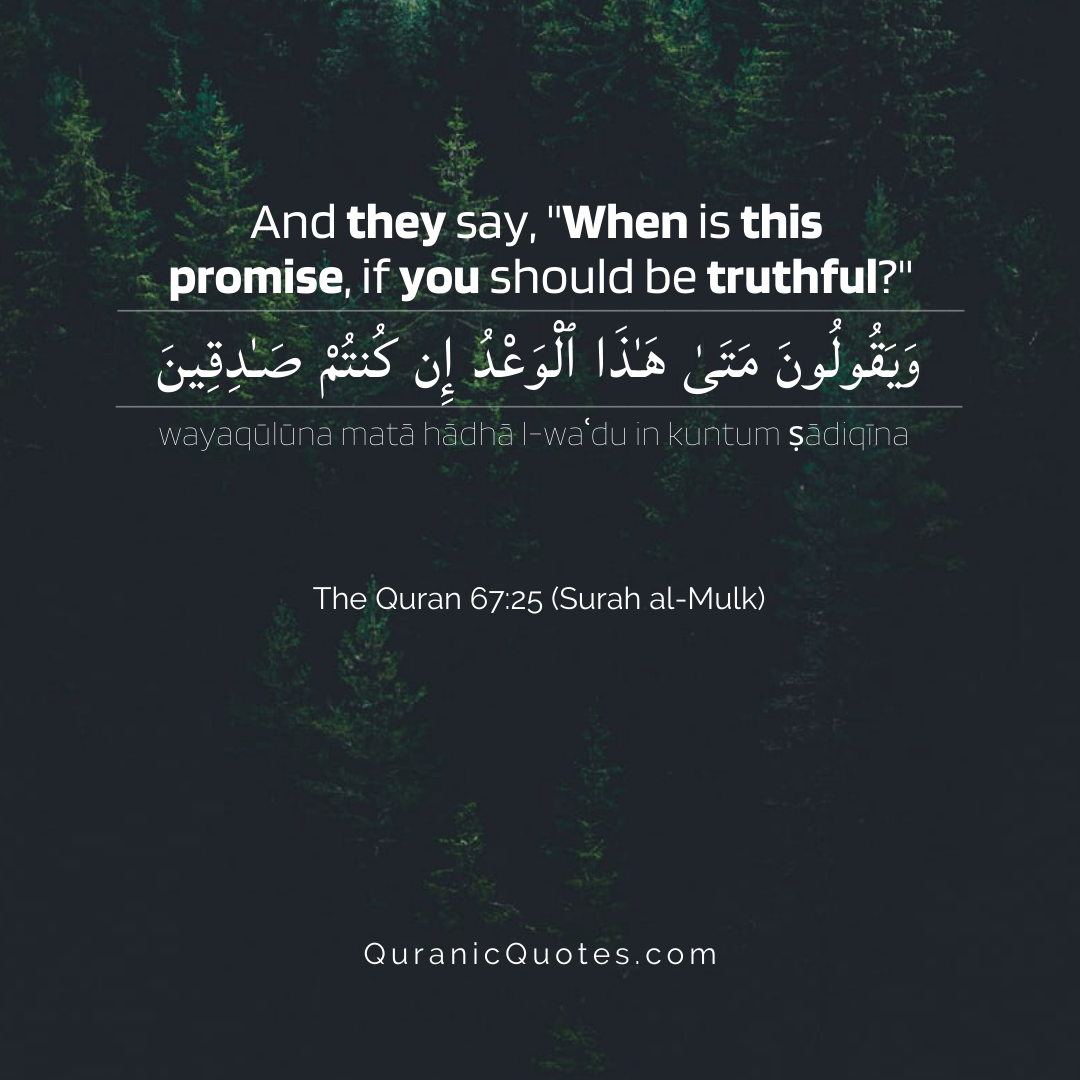 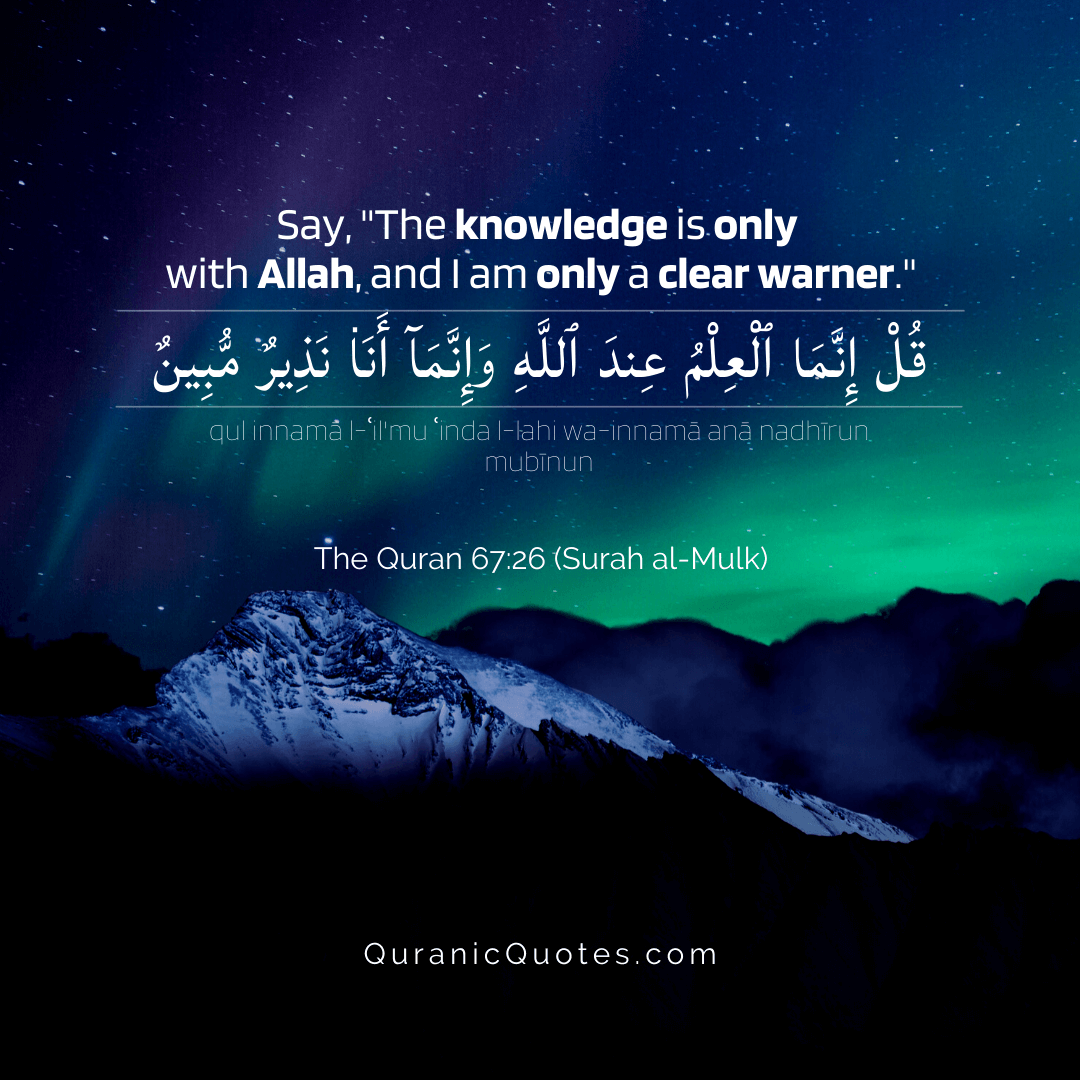 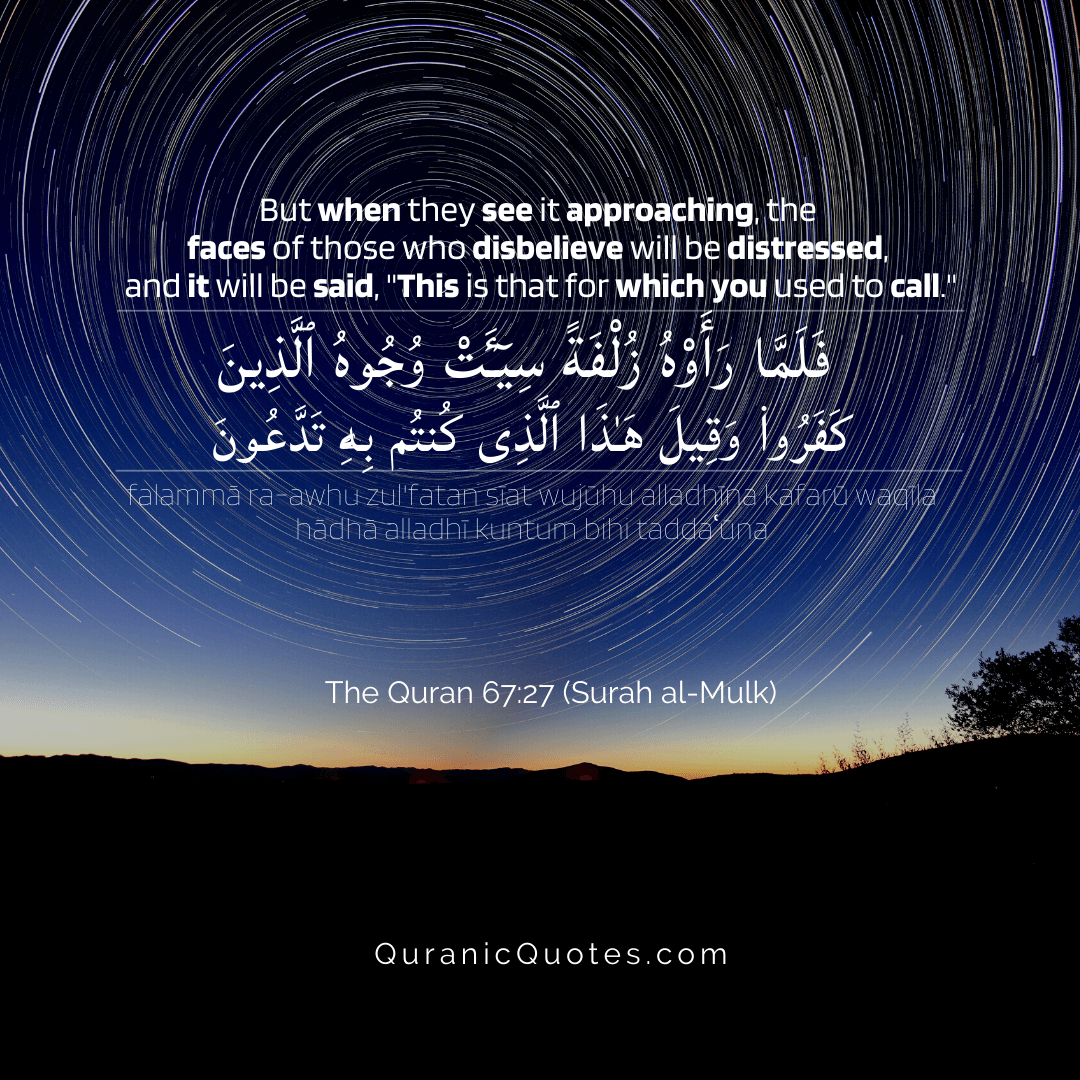 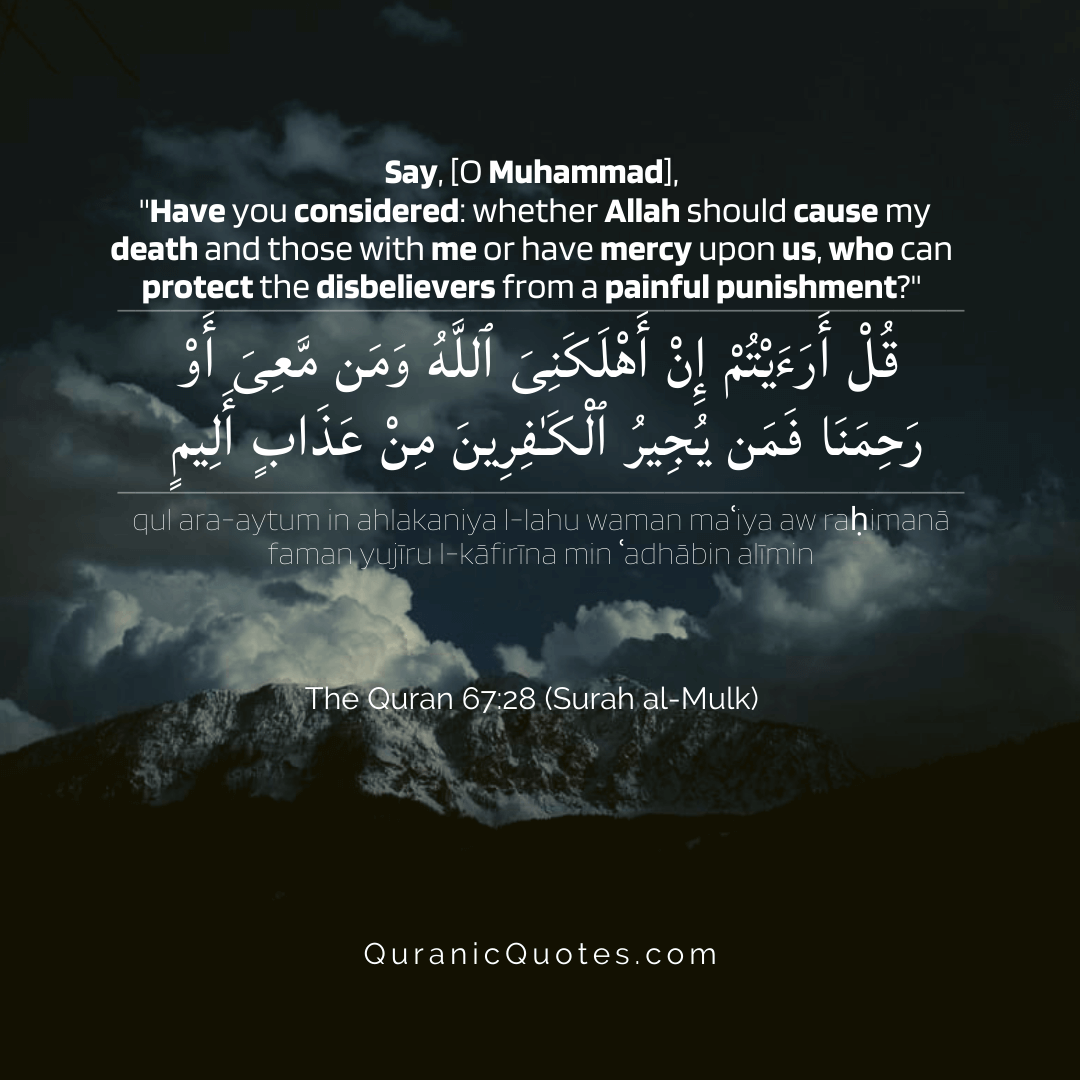 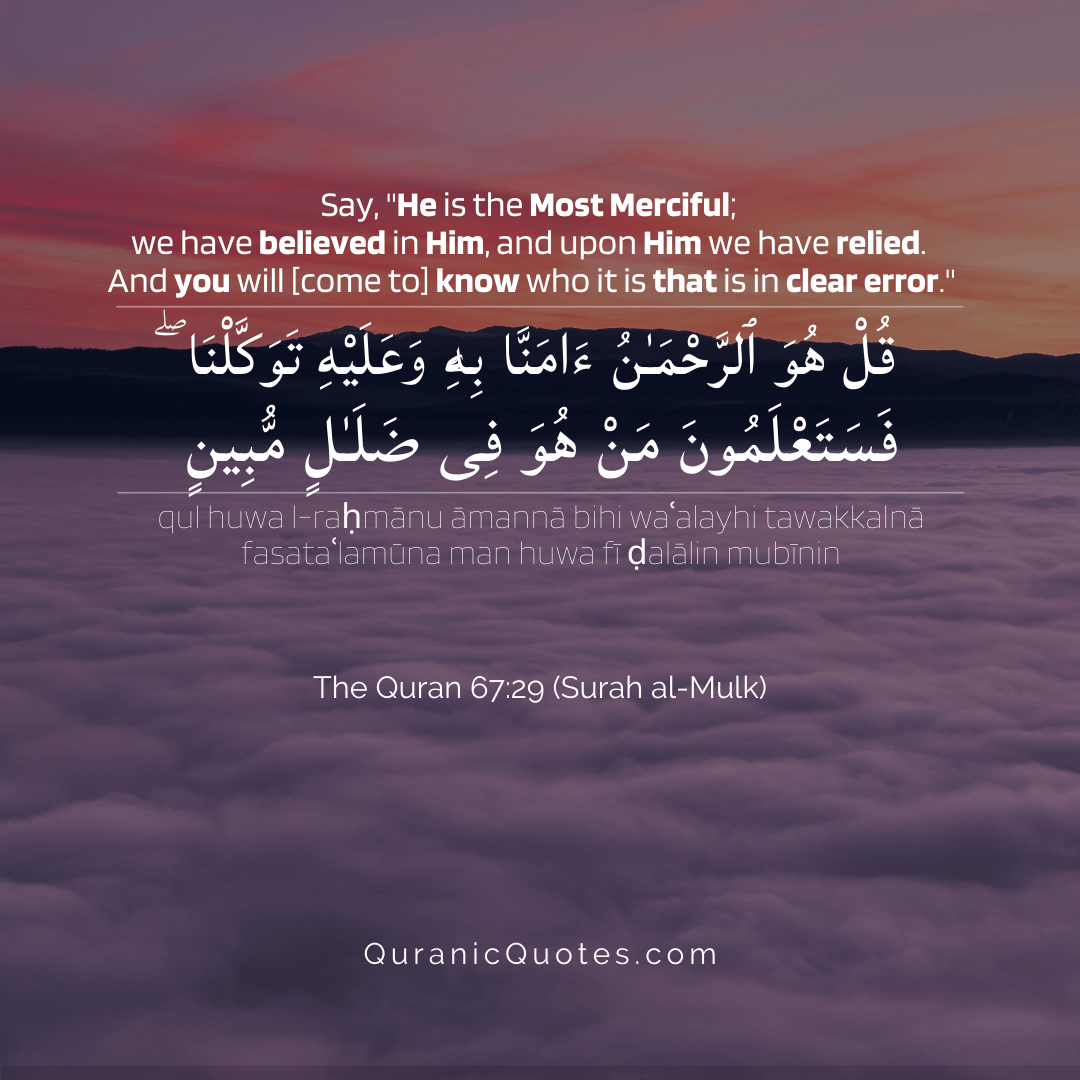 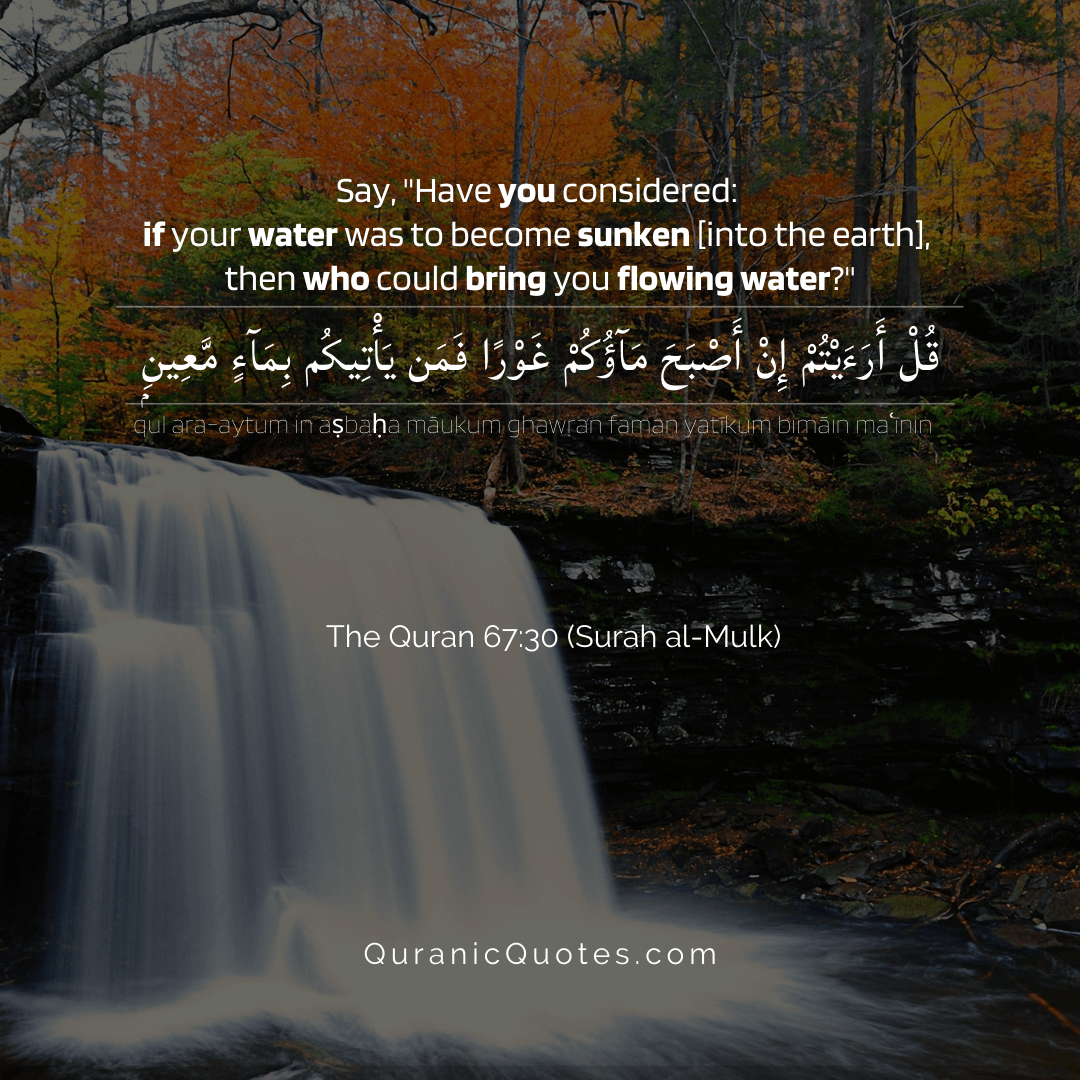 Read our notes about other Surahs from The Quran here.

And to make it easier for you, here are the Surah al-Mulk eBook links once again: